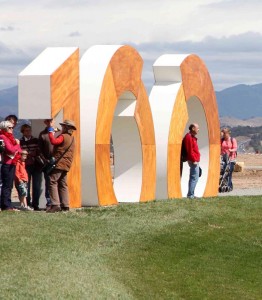 Burley Griffin included an arboretum in his original plan for Canberra. But it wasn’t until 2013 that the National Arboretum, which boasts 250 hectares of 94 different forests, was officially opened. 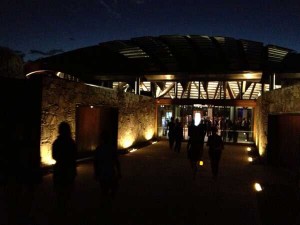 We were very pleased to be asked by the ACT Government to design and manage the Dawn Ceremony and Opening Festival for this new landmark.

Working with the ACT Government, we: 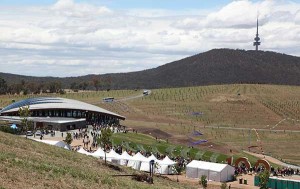 The Dawn Ceremony received great feedback from the dignitaries who attended and the ACT Government was delighted with how this hugely symbolic event was run on the day. The Ceremony ran according to schedule and proved to be very moving, with the Indigenous smoking ceremony a particular highlight.

The following day saw a crowd of 15 000 enjoy a jam-packed program we had developed for the Opening Festival. Activities were designed to keep kids interested and busy, as well as get everyone to explore the forests, take in the views, be intrigued by the bonsai collection, as well as enjoy food specifically sourced from the Canberra region. The ACT Government was particularly pleased with the huge amount of positive publicity the event generated in the local media.