Since 2009, we have promoted the annual Australia Celebrates Live concert for The National Australia Day Council. 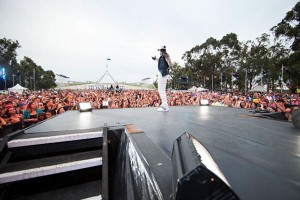 Our role has been to develop and implement a series of public relations activities, as well as an advertising and promotional campaign, to position the concert as a ‘not to be missed’ event amongst Canberrans and those in surrounding regions.

We carried out the following work: 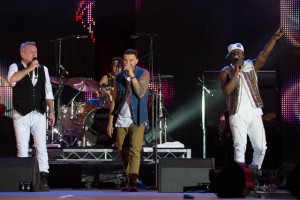 The work we have done over the past five years has seen attendance steadily increase, with the 2013 concert attracting 30 000 people. Media coverage in the lead up to the concert has also increased year on year.